Overfishing: Market Failure at its Best

Home/Micro/Overfishing: Market Failure at its Best
Previous Next

Overfishing: Market Failure at its Best 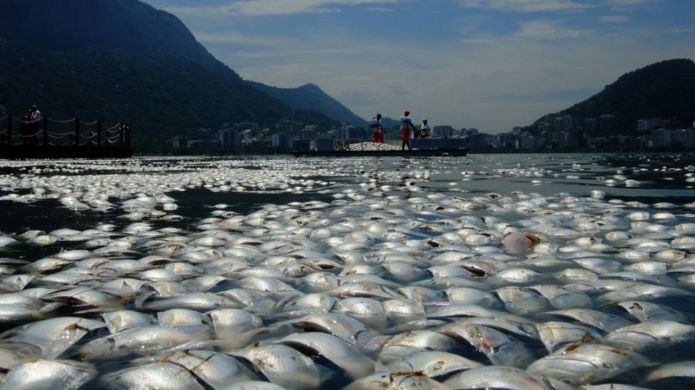 “A “catastrophic” decline in freshwater fish” is caused by the fact that all over the world they are a good (and sad) example of a common pool resource. This is because they are rivalrous, but non-excludable. As everyone and anyone can have access to freshwater fish (as restrictions are hard to enforce), people fish as much as they can for themselves (as it represents a source of income), before others do. Hence, this leads to the short-run exploitation of fish on a global scale, just look at what the article states:

“The report said populations of migratory fish have fallen by three-quarters in the last 50 years.

Over the same time period, populations of larger species, known as “megafish”, have crashed by 94%.”

If something is a great example of unsustainability, then this is it for sure.