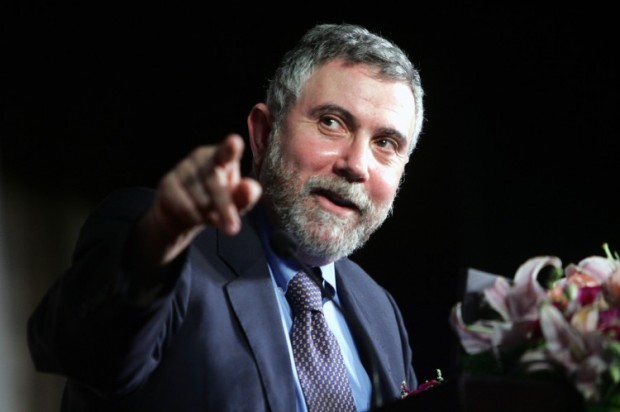 New York Times: Scots, What the Heck? and its follow-up: Scotland and the Euro Omen

Articles published: Sep 7 and 8, 2014 – out of date: no longer suitable for your IB Economics commentary

In just one week, on Sep 18, 2014 Scotland will hold a referendum about their independence from the United Kingdom. Their new government would then have control over fiscal policies and they plan to keep using the GBP (pound sterling) as their currency. As we all know, however, the money supply is controlled by the central bank and in this case this  central bank is sitting in London and is called the Bank of England. In the first article Krugman points out the danger of having your money supply controlled by a foreign central bank without fiscal integration and in the second one he uses the example of the Eurozone to further prove his point. He draws our attention to the fact that the Eurozone is now worse off than it used to be after the Great Depression (check diargam). Great articles for commenting on economic integration, but make sure you include relevant and useful diagrams.

Will you pass the exams?

Fill out the below quiz, and check out how much you know of IB Economics.