When Rising Unemployment Is Good News

When Rising Unemployment Is Good News 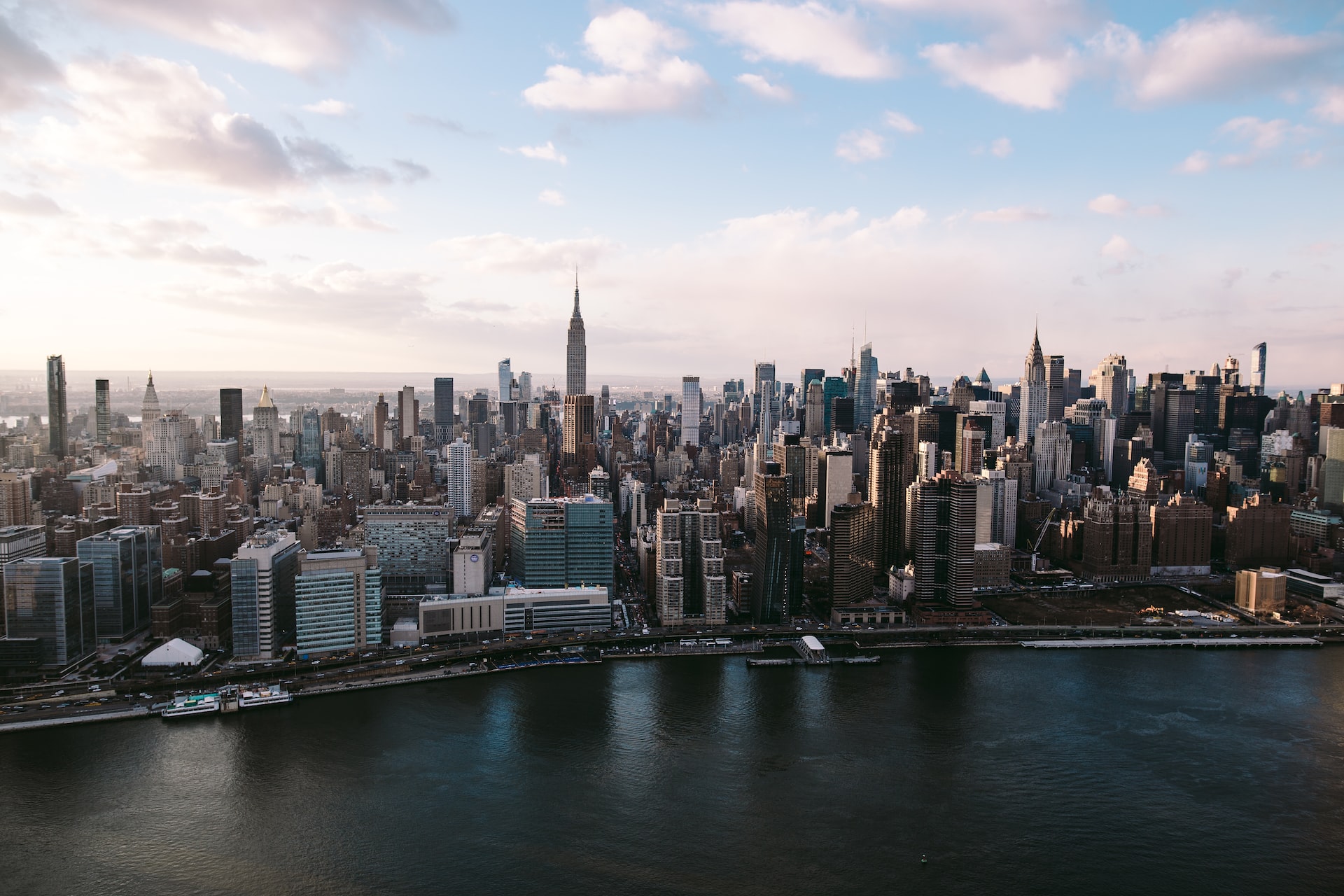 Unemployment up in the US

Even though unemployment rose in August from 3.5% to 3.7%, this is actually good news for the US economy. The reason is simple: unemployment below 4% in America is usually considered a “tight supply of workers” and the current increase in the rate of unemployment is due to more people looking for jobs by entering the labour market. This refers to people who in the past were not part of the labour market, meaning they did not have a job and they were not looking for one either. But if such people now start looking for a job due to “a higher cost of living” which “is likely motivating at least some of the new job seekers” then they become unemployed – in the official statistics. Also, this goes hand in hand with an increase in the labour force participation rate, which has also increased to 62.4%. The labour force participation rate shows the percentage of the working age population who are either employed or unemployed. This essentially means that 37.6% of the working age population is not employed nor is looking for a job. A great diagram here would be one that shows how while wages are rising, the labour force participation is rising at a larger rate than how many jobs are taken up. Something like this:

A few things about this diagram: firstly, it shows the change in the labour market in August 2022 in the US (make sure you refer to this in the diagram heading), secondly, it follows that the 0.46% increase in wages refers to an average monthly increase (in case the yearly increase is 5.5% as the article reports, so 5.5%/12 = 0.46%); thirdly, note that the TLF (total labour force) curve is a little flatter than the ASL so that when wages are increased due to more demand for workers (ADL shifting right – here you can refer to the “11.2 million job openings”) the number of people entering the job market is higher than how many people actually can get a job. Next, note that points A and C represent equilibrium points where the gap between A & B and C & D are considered natural unemployment rates.

Finally, if you consider this way too complicated, just go for a different article 😉