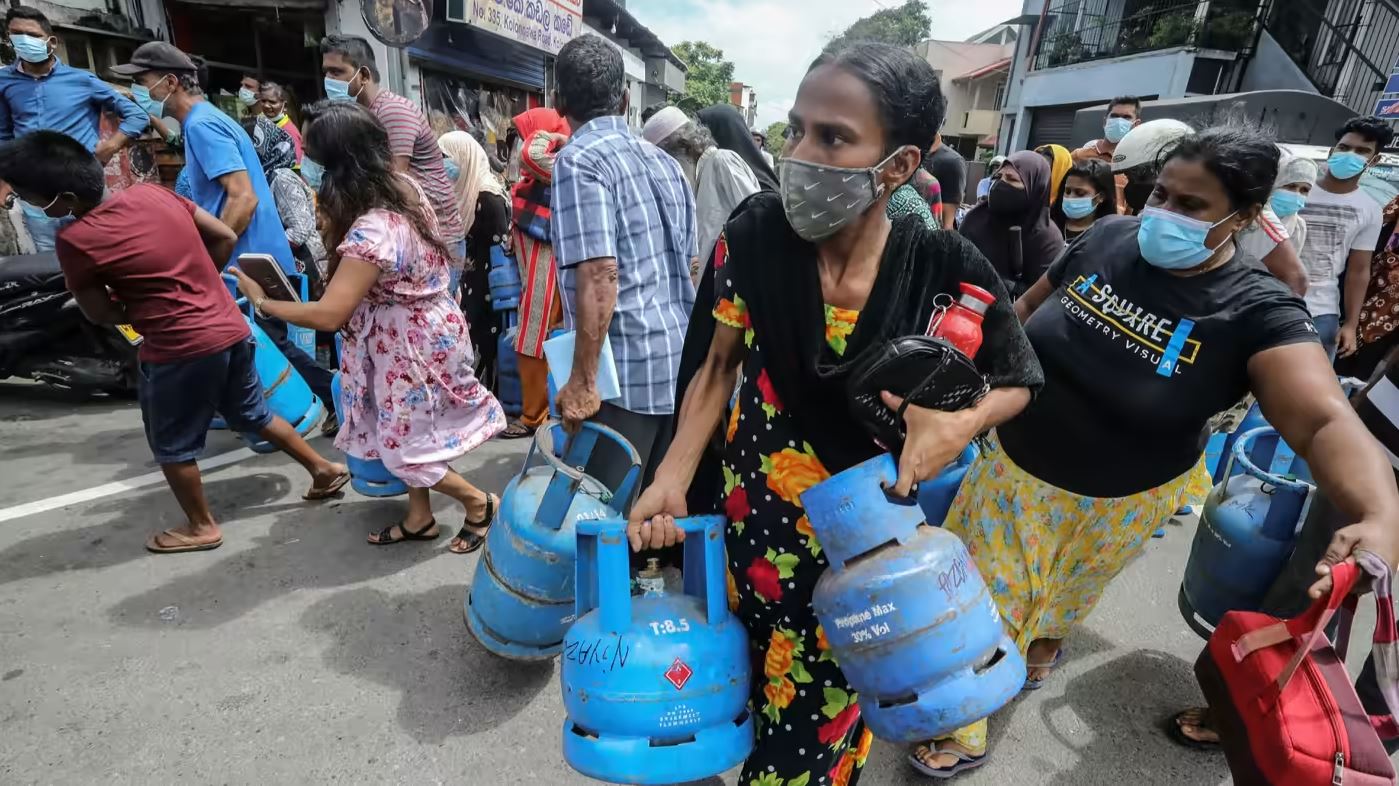 When a country’s government fails to repay the interest on outstanding national debt on time, it is considered to be in default. This essentially means the bankruptcy of the government, which also means that it will not be able to make essential payments, such as wages to employees such as doctors, teachers, the police forces etc. This is exactly what has just happened to Sri Lanka: its worst economic crisis for over 70 years. The prime minister has even announced that they need to print money to be able to make the wage payments, which – as you can expect – will definitely increase the already high inflationary pressure.

Guess what, citizens are not too happy about their government mismanaging the economy, which has led to fuel and food shortages. Check out this article about the shortages:

But long queues for petrol is perhaps not even the worst outcome of the economic crisis that prevails in Sri Lanka. Have a look at the below article to see what happens when the masses are desperately trying to get their voice heard by the government: violence and destruction.

In order to solve the economic crisis, the Sri Lankan government will need to “restructure” their government debt. In this process the International Monetary Fund (IMF) might help by providing loans to the government so that it can meet debt servicing obligations (paying back interest on debt) and also keep running government-owned companies to provide public goods, while putting an end to violence and social unrest. The government might also need to seek other forms of revenues by selling its companies to private owners (privatization). There are already talks about privatizing the Sri Lankan Airlines which last year alone made $129.5m of loss.