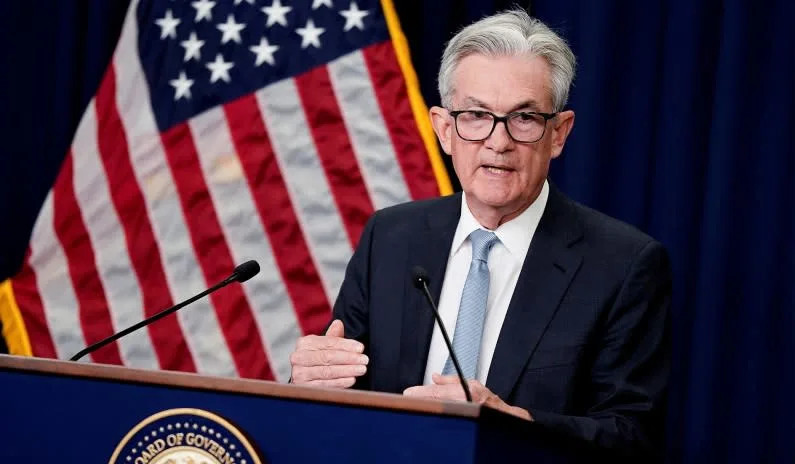 CNN: Fed hikes interest rates by three-quarters of a percentage point in boldest move since 1994

The US central bank (the Fed) has increased its benchmark interest rate by 0.75%, which is the largest rate hike in 28 years. Even though previously Fed chairman Jerome Powell indicated that they are not likely to increase interest rates by more than 0.50%, the inflation data has forced them to make a bold move. Higher benchmark interest rates will be “pushing up the cost of borrowing for homes, cars and other loans” making consumption (and also investment) to fall. This in return will put a downward pressure on aggregate demand (AD), forcing inflation to decrease – at least according to expectations.

However, it is also important to note that this may “force a slowdown in the economy” as real GDP might fall: the article states that economic growth expectations have already been cut from 2.8% (predicted in March) to 1.7% for this year. It might eventually even lead to an actual recession, but unemployment is also likely to rise as indicated in the article.

When writing the IB Economics commentary, I’d definitely draw a diagram about how the benchmark interest rate hike is potentially leading to a decrease in the money supply, which in turn increases market interest rates. Then I’d include an AD/AS diagram showing demand-pull inflation and how the policy is aiming at reducing AD, so that the average price level falls. Note that in the model this would indicate deflation, while in reality it is much more likely to simply cause a fall in inflation, known as disinflation. As for the key concept, intervention, economic well-being and even choice (inflation vs. economic growth/unemployment) could be used.