Interest rate cut in the U.S. for the first time in over 10 years

Home/Macro/Interest rate cut in the U.S. for the first time in over 10 years
Previous Next

Interest rate cut in the U.S. for the first time in over 10 years 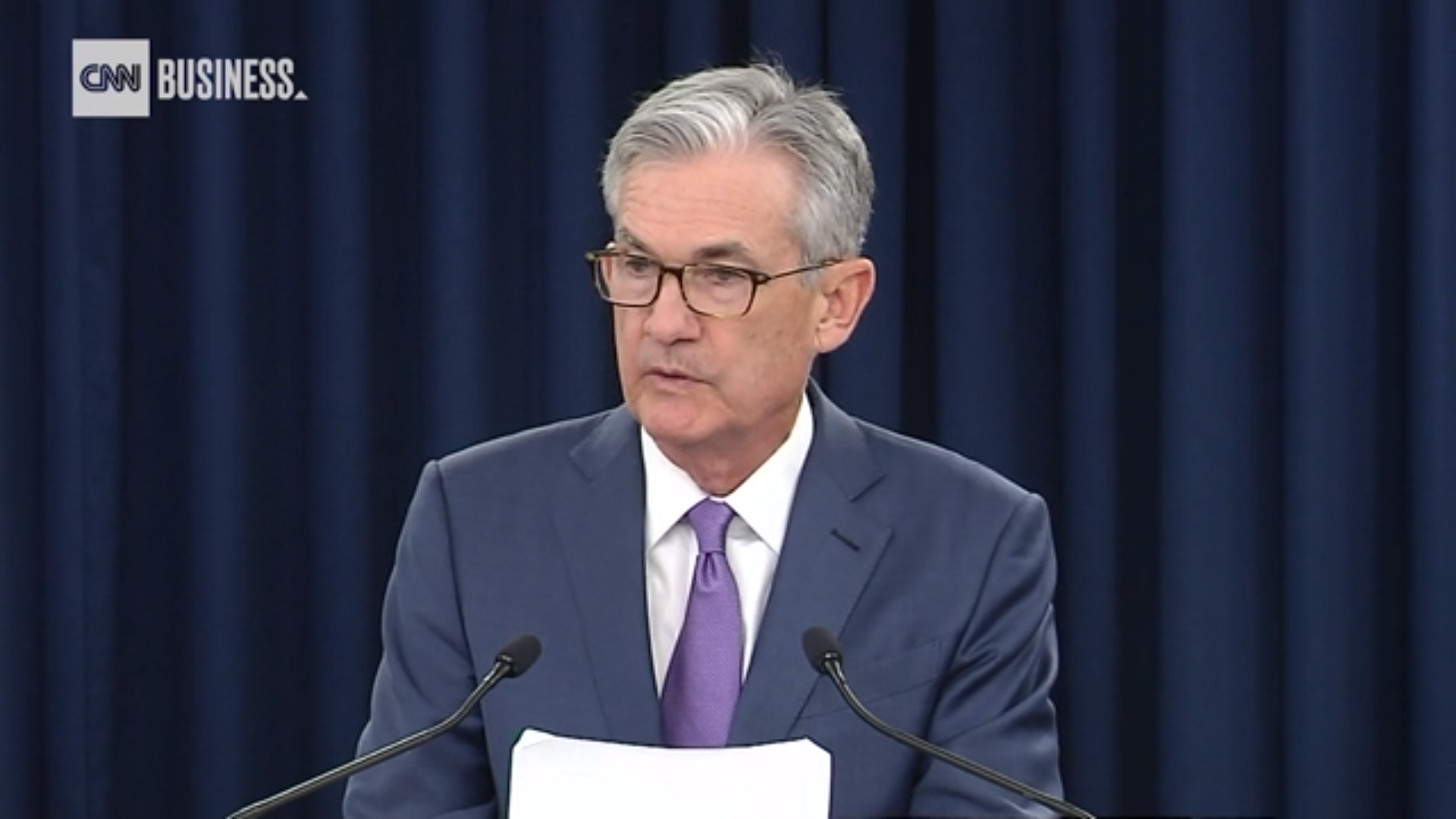 CNN: The Fed cut rates for the first time since 2008

This has been the first time since 2008 that the Fed (U.S. Central Bank) has cut interest rates. This is a form of expansionary fiscal policy which is carried out in order to boost the U.S. economy. What’s very important to understand is that this happened at a time when the U.S. economy is not in a recession: economic growth has fallen to 1.6% (but it is still positive!), while unemplyoment rate is at a historic low (3.6%) and the economy is healthy.

In my view, it’s a nonsense that central banks around the world have poured an incredible amount of money into their economies in the past ten years and at the sign of the smallest problems they instantly start lowering rates. Every economy goes through the business cycle (which does have downturns) which is a perfectly natural thing. Expansionary monetary policy (economic stimulation) should be used when there are real problems (e.g. recession) not at every little fear of economic uncertainty. In the past couple of years the normalization of interest rates have been started (i.e. they were slowly increased), but now further cuts are expected. In case of more serious economic turmoil in the future, the Fed will have limited capability for stimulation as interest rates will be low (i.e. there would not be much room for further cuts).

Source of image: CNN| Image taken from video on the site of the article