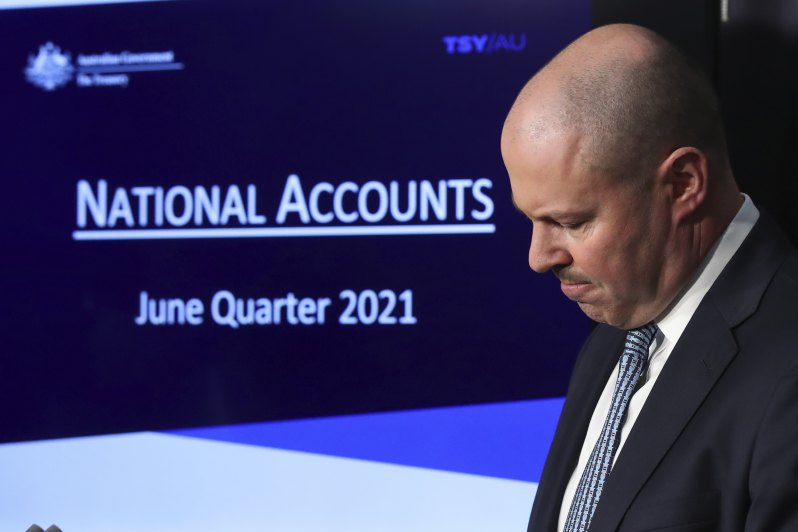 While there was a certain rise in economic growth in Australia in the 2nd quarter, due to the newly introduced lockdowns it can be expected that the GDP will start falling again. As a result, the economy fall back into a recession, which is two consecutive quarters of decreasing GDP. The article states that “With the September quarter certain to print a negative under the weight of lockdowns in both NSW and Victoria the announcement, in December, of two consecutive negatives would have signalled that Australia had fallen back into recession” – this quote is from Andrew Hanlan, a senior economist at Westpac. Thus, it would not be a surprise if the government started expansionary fiscal policy, especially that next year there will be elections, and negative GDP data would certainly not help the current government, if they would like to be re-elected.